Midland is a city in and the county seat of Midland County, Texas, United States, on the Southern Plains of the state's western area. A small portion of the city extends into Martin County.At the 2010 census, the population of Midland was 111,147, and a 2015 estimate gave a total of 132,950, making it the twenty-fourth most populous city in the state of Texas. Due to the oil boom in Midland, certain officials have given population estimates above 155,000. It is the principal city of the Midland, Texas Metropolitan Statistical Area, which includes all of Midland County, the population of which grew 4.6 percent, between July 1, 2011 and July 1, 2012, to 151,662, respectively, according to the U.S. Census Bureau. The metropolitan area is also a component of the larger Midland−Odessa, Texas Combined Statistical Area, which had an estimated population of 295,987 on July 1, 2012. People in Midland are called Midlanders. 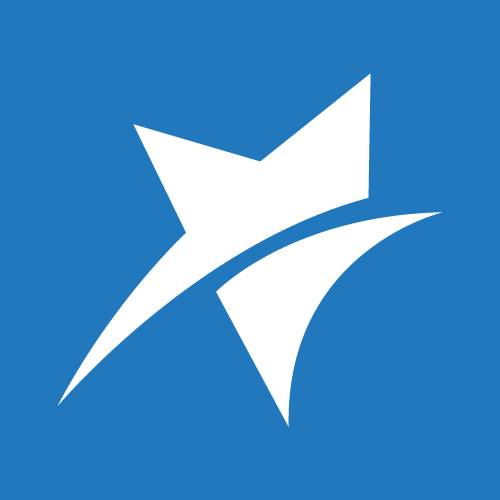 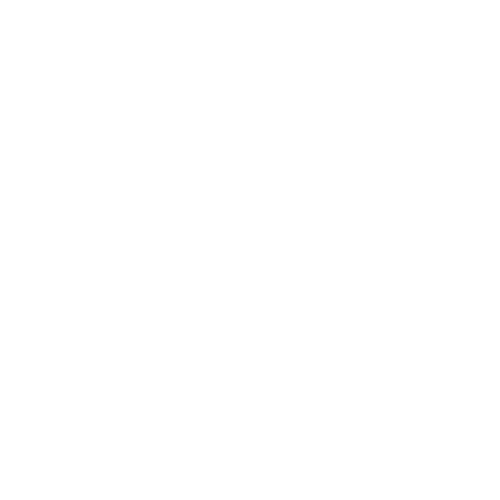 Based on information from the Austin Board of REALTORS® (alternatively, from ACTRIS) for the period (date) through (date).®
All information provided is deemed reliable but is not guaranteed and should be independently verified. The Austin Board of REALTORS®, ACTRIS and their affiliates provide the MLS and all content therein “AS IS” and without any warranty, express or implied.

Information contained on the computer print-outs of the Multiple Listing Service (MLS) of the HOUSTON REALTORS® INFORMATION SERVICE (HRIS) is furnished by MLS Participants for dissemination to other MLS Participants, for their exclusive use, and should not be relied upon by Buyer/Tenant or any other person. There is no express or implied warranty by HAR or MLS as to the accuracy of such information, which should be independently verified by Buyer/Tenant or such other person. MLS does not verify the information and disclaims any responsibility for its accuracy.

Made in Phoenix, AZ by your friends at Chime Technologies, Inc. Copyright 2020. All Rights Reserved. Privacy Policy & TOS